“I was always in and out of school because of lack of school fees, and it reached a time where I’d missed so much, I felt I couldn’t keep up.” Chairman 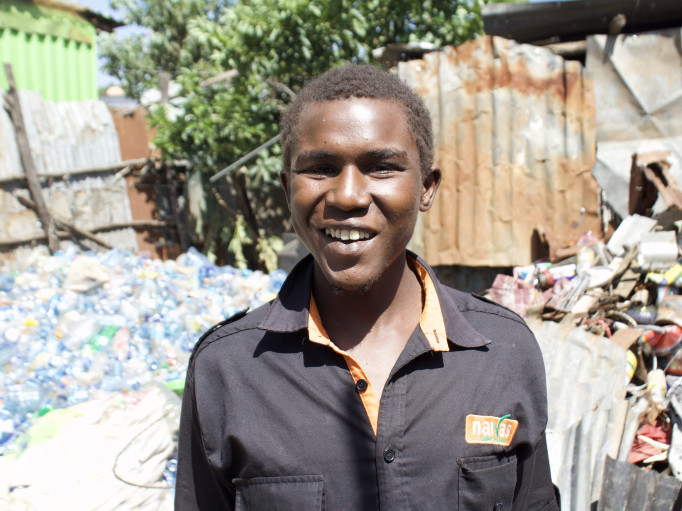 * Chairman chose his own pseudonym to be used in this story.

24-year-old Chairman is the youngest brother of three siblings who grew up in Kenya’s capital, Nairobi. His mother passed away when he was only little so his father just about managed to support his children on his own by repairing shoes in their community. After dropping out of school in 2015, Chairman found himself on and off the streets where he survived by collected old plastic cartons and scrap metals to sell. A recent change in the law in Kenya however, has made the sale of scrap metal illegal, in an attempt to reduce theft of non-scrap metals, leaving Chairman with a difficult choice ahead for how he’s going to survive in the future.

Here, he tells his story in his own words, sharing the challenges of being on the streets in one of Africa’s largest cities and how he manages to survive in a community that is hostile towards him and other young people living on the streets.

The streets of Nairobi

"I dropped out of school in Form 3… in 2015. Before that, I was always in and out of school because of lack of school fees, and it reached a time where I’d missed so much, I felt I couldn’t keep up. In 2016, I started living with my girlfriend, so I didn’t go back to school. Initially, my father gave us a room to stay in, but he later told us to move out. I didn’t have a place to stay or enough money to find somewhere else, so I ended up on the streets in 2017.

I also had most of my friends who were on the streets and so I can also say that peer pressure contributed to me staying there. My girlfriend and I had a baby, but in 2019, she’d had enough so she took my daughter and left me.

The biggest challenge for children on the streets in Kenya is mostly the police. When they just see you carrying a sack, you are suspected that whatever you are carrying is stolen. They always do crackdowns in the bases, and when they arrest you, you must bribe them to get out."

“People within the community cause a challenge for street children too… when anything is stolen, it will always be blamed on us, they all come and beat everyone up.” Chairman 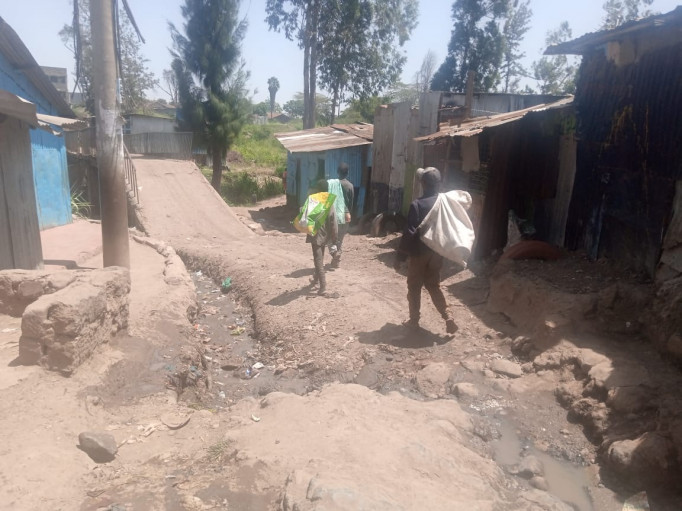 Survival battle on the streets

"To survive, I collect plastics and cartons around the estate and in the river – and on the weekends, I wash cars. I used to sell scrap metal but since the ban, life has become difficult. Before the ban, I could even make up to 2000 shillings (~£13) on a good day. It used to be good. I could even give my father some money and send some to support my child but now it’s hard. I must now collect cartons, which are recycled to make toilet rolls, and plastics, which pay very little. People buy cartons for 10 shillings per kilo (~7p) and plastics for 15 shillings (10p)… sometimes it can even be lower, so now you can’t even make 800 shillings a day (~£5). So many people do not know what to do now, some have even started stealing.

It’s hard work. Now, I must walk long distances to get enough plastics to sell if I want to make any good money... I become so tired by the end of the day with very little money. Also, at the car wash, it’s tiring because there’s no piped water so I must carry the bucket with water in quite a distance.

When the lorries are offloading garbage however, I enjoy it because at that time you can get a lot of good plastics ...and you don’t have to walk long distances. Sometimes you can also get other good things from the garbage to sell. I also enjoy working at car wash during weekends, especially end of month, because that’s when people have money and sometimes there are good people who can even give you a tip of 200 shillings (~£1) when you wash their cars nicely." 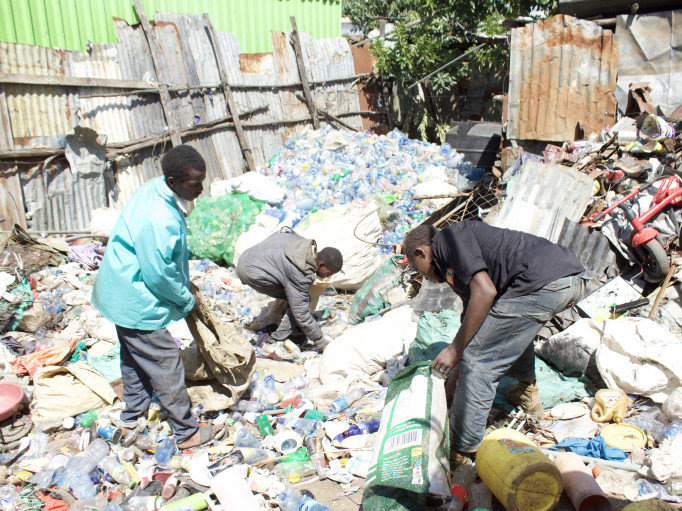 Skills for the future

"In 2021, I started engaging with the project with PKL. I was interested to know about rights and abuse and what one can do about it. I also wanted to get support to do a car mechanic course. At the project, you can get guidance and counselling when you share your problems. They are also supporting me to get an ID card which I’m happy about.

The most significant things I’ve learned so far are where to report abuse. I’ve also learned life skills like how to stay at peace with other people and working as a team – plus how to love each other and how to reduce using drugs.

Going forward, I want to learn motor vehicle wiring and earn money like that. God willing, I can also train others so that they can also come out of poverty. I like attending the PKL seminars because you interact with other people from other bases and you learn new things that can help you and others at your base. You also forget your problems for some time… and they give us food during those meetings.

Since meeting PKL, I am now cautious about interacting with bad people in the base 0 I try to choose good friends and I feel I understand myself better. Before, I felt lonely and isolated like I didn’t belong and no one cared about me. Now though, I feel hopeful. I feel like there’s something to look forward to… like… life can become better."

“If I could, I would get jobs for street children and youth so that they stop idling around. I would ask rich people to each take 1 or 2 street children and employ them in their companies. Children feel happy when they are not idle, when they have a way to get money to buy their basic needs. Also, when children are in the company of each other, you feel protected in case anything happens and you can look after each other.” Chairman 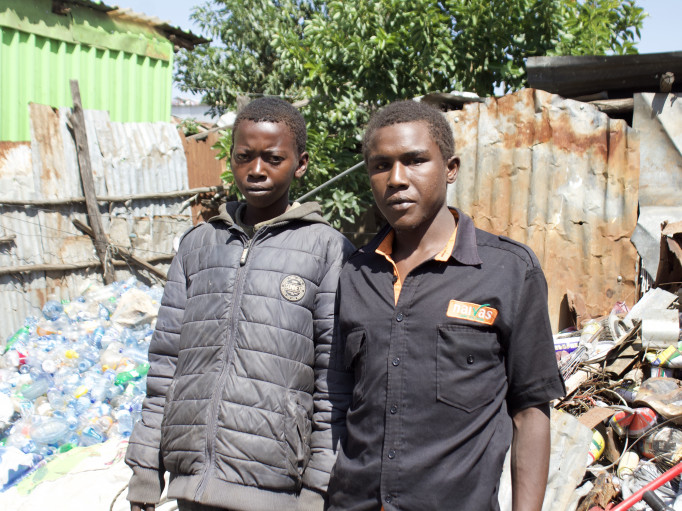 “It’s scary how easy it would be for someone to hurt us when we go out in the street.”

“I thought I’d find the dream on the streets but there is just a rift of abuse.”