“If I could change one thing about my life at the moment, it would be being able to go to the park to play with my family, friends and the little dogs instead of selling on the street all the time.” Angela 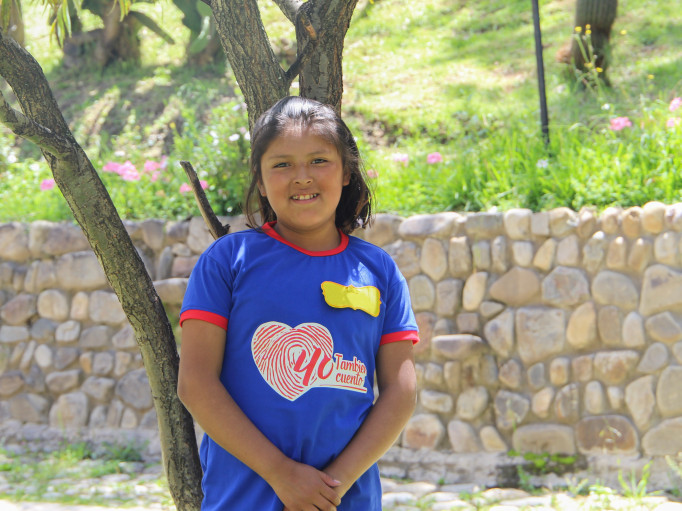 A home off the streets

As one of six siblings, life has always been hectic for 11-year-old, Angela. In the last 18 months however, COVID-19 has made life even more hectic than usual.

Angela lives in La Paz, Bolivia, with her brothers, sisters and parents. Their neighbourhood is known for its low rents – it’s far away from the city centre, robberies are common and the streets are often full of alcoholics and drug addicts. Even with the low rents, the family can just afford their small single room, which they’ve cleverly divided up to give each family member a space of their own. They’ve also carved out a small space outside to use as a kitchen and pantry. The building has access to basic services such as electricity, drinking water and sewage, even though they have to share laundry and bathrooms with the other tenants. It’s basic, but it’s better than the streets where Angela’s parents grew up and her older brother and sister started life.

Earning enough money for rent and food has always been a whole family affair. All of them work as street vendors, selling a variety of sweets and caramels in the centre of La Paz. Angela has been selling since she was six years old and is actively involved in the family business. She loves helping her parents sort the sweets when they arrive in bulk and setting up the cart to look nice. Before coronavirus, the family would all head into the centre of the city to sell sweets and over time, Angela became confident enough to work further away from her parents, drumming up her own business from drivers and passers-by at traffic lights.

When the pandemic hit and lockdowns were introduced however, the movement of people was restricted and the family have struggled to sell enough to cover rent and food. Despite knowing the dangers of the virus, lack of other options meant that they have had to continue to go out selling throughout the pandemic as much as possible, although the younger siblings often stayed at home, with Angela left in charge of looking after them.

“I feel scared that there are people I don’t know who might have the coronavirus. The virus in general makes me scared too.” Angela 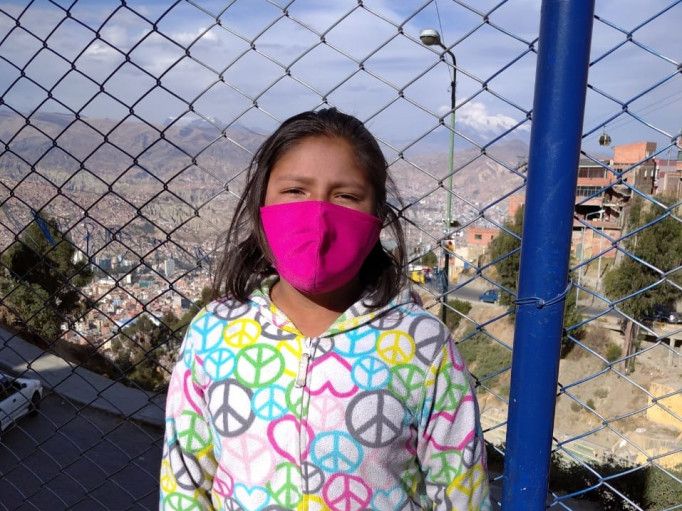 Life has changed as a result of the pandemic for Angela. Before, she went to school in the mornings before heading out to sell sweets in the afternoon with her parents. Now however, school is a distant memory as she spends her mornings doing household chores before going out to work and swell sweets. The work is even more vital now than before. Before, the family would often stay out selling until about 10pm however with curfews and restrictions, they must be home by 6pm, meaning that they have far less time to earn the money they need. “The thing I miss most about life before lockdown is being able to stay out late and sell sweets. I also miss going to school a lot because I get bored at home,” Angela explains.

Hope on the streets

Despite all this, Angela loves selling sweets and helps her parents the most out of all her siblings. She organises the sweets when they arrive in bulk, sets up the cart ready to sell and loves being out selling despite the pandemic.

“I do miss going to the park with my family at normal times when there are other people around and having time to play. I also miss being able to sell sweets in the evening – that was always the best time.” Angela 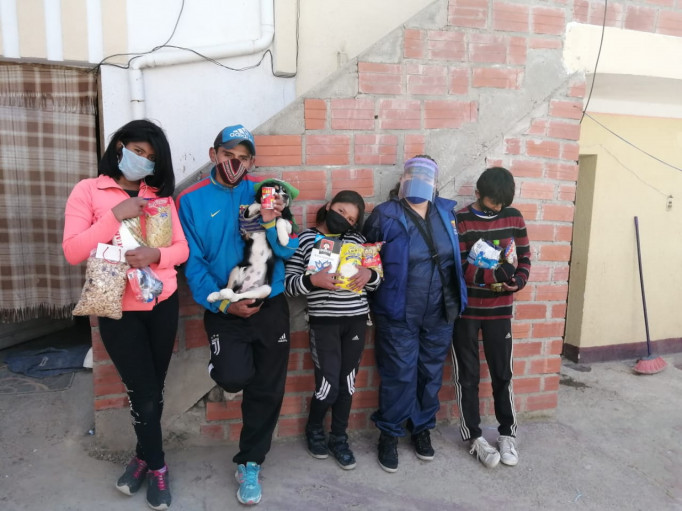 A name, a birth certificate and a future

Through all this, Angela and her family have been supported by Alalay, Toybox’s partner in Bolivia. Thanks to Alalay, Angela and her siblings have been able to access their identity documents and birth certificates which has allowed them to register for school in the future and receive government grants for Emergency Response support during Covid.

The family are also involved in activities that have helped Angela learn life skills, increasing her knowledge about topics such as leadership, self-esteem and child rights, preparing her for a successful future ahead. Family support baskets including things like blankets, and food and hygiene supplies have also helped the family stay afloat when things have got tough, some days being the only food they’ve been able to eat if sales have been particularly low.

Find out more about our work alongside street children in Bolivia. 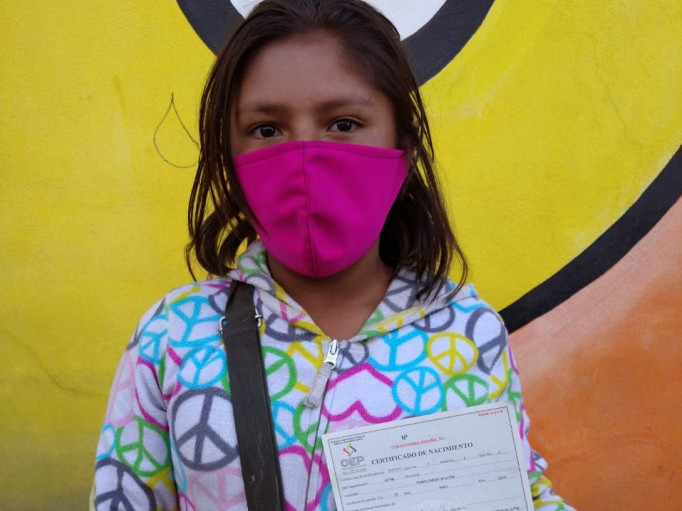 “I don’t know if we will die of Covid-19, but if conditions keep getting worse, we will starve.”

“Sejun was asked what made him happy, he responded; playing with his friends and said that he really misses them. He also said that he is desperate to go back to school and to the learning centre.”