Lynne joined Toybox as the Chief Executive Officer in 2012. Prior to joining Toybox, Lynne held Director roles in the UK and international not-for-profit sector, including at World Vision UK and Spurgeons where she was the Marketing and Fundraising Director. In addition, Lynne has sat on the board of several national charities including Livability and the Consortium for Street Children.

With her deep belief that no child should be forced to live or work on the streets along with her passionate and determined leadership, Lynne has helped to transform Toybox into a leading voice in the sector on street children’s rights that is helping to change the lives of hundreds of thousands of vulnerable children globally.

Some of Lynne’s contributions to Toybox so far include the creation of a skilled, independent, and creative team prepared to fight for the rights of street children, and the organisation’s innovative birth registration programme which began in Guatemala in 2013 and has since expanded to four countries. She has a personal passion to ensure that Toybox has a positive impact on every child we engage with. In January 2022 Lynne was awarded an OBE for her services to children.

Toybox started working in Guatemala City in 1992, and we are still there today, working with children who have been plunged into the chaos of living or working on the streets. From working in one country with one partner we are now working in seven countries with eight partners.

We are committed to ending the global injustice of children living and working on the city streets. We help children marginalised and abused by those who should protect them. We work with local organisations who are best placed to help find the most appropriate ways to prevent and help children escape from a life on the streets. Toybox works in El Salvador, Bolivia, Guatemala, India, Nepal, Sierra Leone and Kenya. 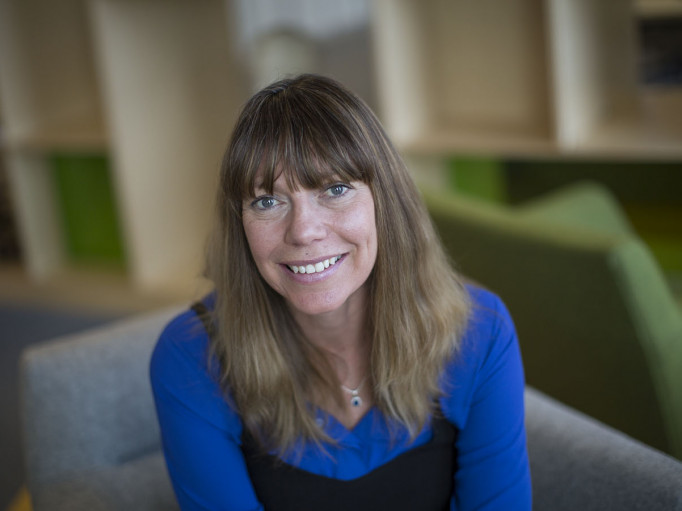