“Now I’m less angry and I don’t fight as much. There are obviously some ups and downs, but I’m feeling better. With my children, I just always want to be with them and play with them – they are the most important thing in my life.” Selina

Selina is a young, 24-year old mother, who spends her days selling vegetables with her aunt in one of the markets in La Paz. She leaves her children at the nursery in the mornings and in the afternoon she sells sweets on the streets in the city centre. “All she wants is to take care of her children – it’s the only thing she’s every really committed to,” says her step-father.

Selina currently lives in a room that she rents from her aunt who she sells vegetables with in one of the local markets in La Paz. Selina’s mum died when she was little, her step-father lives on the streets, her brothers are all in prison, as is her partner, the father of her children. 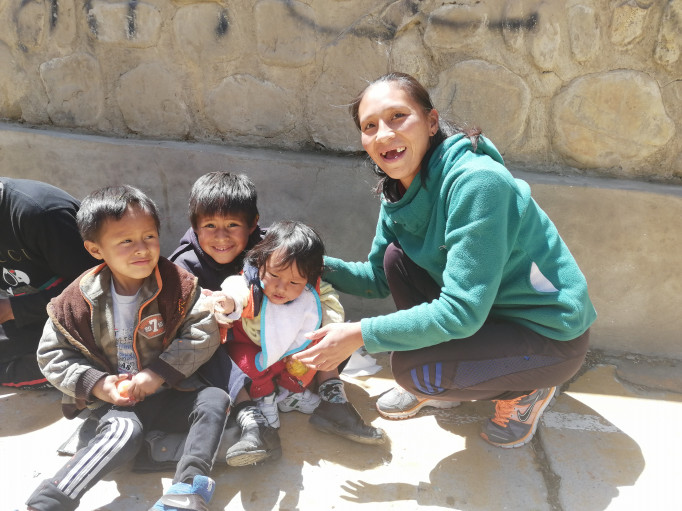 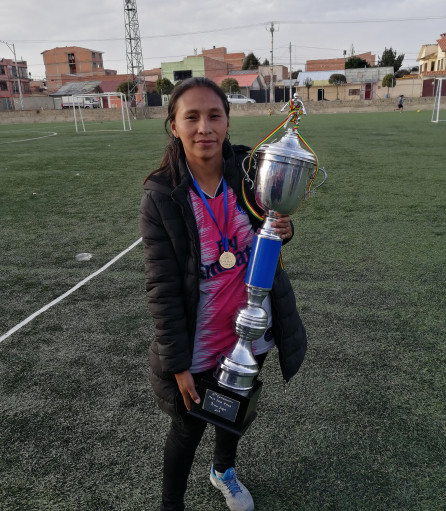 One of the main things that the street outreach team are focussing on with Selina is good parenting techniques and prevention activities that will help the family to stay off the streets so the children don’t become used to that reality. One of Selina’s friends says, “Before, Selina was a really angry and violent person, over the last few months, she’s really been changing and now she is less angry. It is so clear that she is a happier, better version of herself.”

Selina is a woman of few words but she did share some thoughts with Alalay – “Now I’m less angry and I don’t fight as much. There are obviously some ups and downs, but I’m feeling better. With my children, I just always want to be with them and play with them – they are the most important thing in my life.”

One of the Street Outreach workers remembers “A while ago, Selina had no control over her behaviour and actions – she used to hit her friends and threaten the outreach workers but she’s had a such a big change in attitude. Now she greets us with a smile and a hug.”

Selina has been on and off the streets since she was very little but she has been more permanently on the streets for about 10 years. When Selina was little, she lived with her mother and step-father but her mother died. After this, her step-dad started drinking heavily. This is when Selina and her sisters moved onto the streets. Over the years, the sisters have been in and out of various residential homes because they weren’t able to adapt to that life easily. Initially, they all used to escape together but over the years, they’ve left at different stages and have each built their own lives in different ways – for Selina, this was on the street.

Through the activities, Selina feels that she has learned that there are people who are willing to be there for children on the streets. She has also learned how to be more tolerant in the face of adversity and she is trying to smile more for the good things in her life! 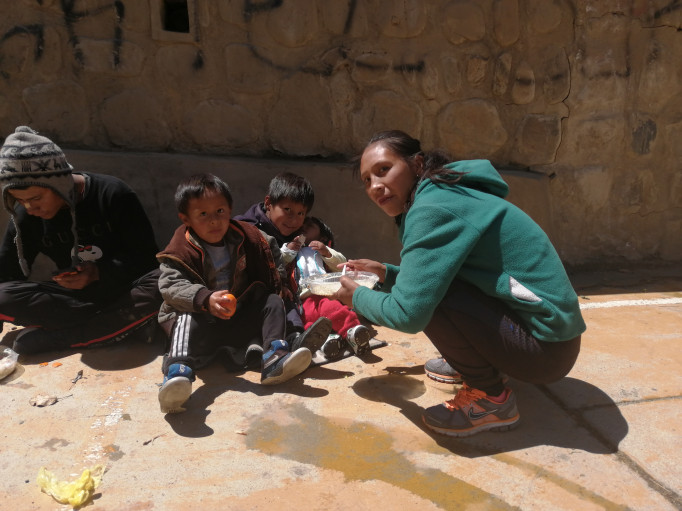 “Participating in dance classes helps me to relax, forget my problems and leave the pain behind for a little while”

“Children living on the streets of Guatemala City are some of the most vulnerable to the daily onslaught of the brutality that gangs impose.”