“I wake up every day, believing the future is bright. Sometimes you just need someone to hold your hand and set you on the right path, and that changes everything.” Isla

Isla is 19 and lives in the Korogocho slum, one of Nairobi’s largest slum settlements. Growing up, Isla would often accompany her grandmother to work, collecting rubbish on the Dandora dumpsite. Reflecting on this time, Isla says, “It was really hard. The smell was awful, and we would often get injured. My grandmother would get very sick and I would skip school to take care of her. During the worst times, we used to eat leftover food collected from the dumpsite.” 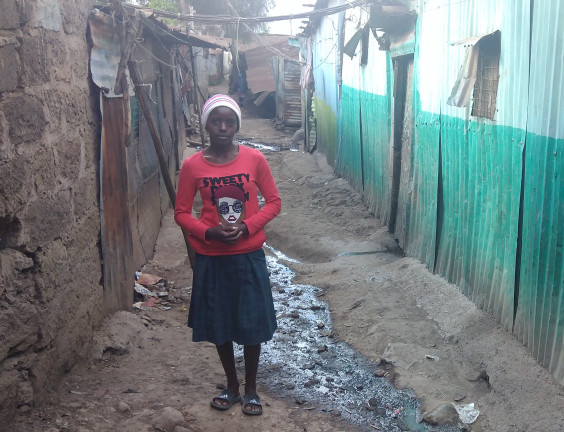 When Isla became pregnant at 15, she left school entirely. In Kenya, and in many of the other countries where Toybox works, girls who fall pregnant whilst still at school are often discriminated against and pushed out of the education system, where they are unlikely to ever return. This was the case for Isla, who returned to work on the dumpsite shortly after the birth of her son. When her grandmother sadly died, Isla became the sole carer of her young son and her eight-year old brother.

An important part of Toybox’s work is helping to break the cycle of poverty that families like Isla’s experience by improving opportunities for street children to go to school. However, for some young people on the streets, formal education is not always available or appropriate, or it may be too late for them to (re)enrol. Therefore, another key area of our work is helping young people to learn skills and prepare for, and access, safe and meaningful employment.

In Nairobi, as part of the Safe from the Streets project, street-connected young people living in slum communities, particularly young single mothers, can participate in professional vocational training courses in areas including hairdressing, catering, tailoring and mechanics. Throughout their training, they are supported by project staff and encouraged to join a mentoring programme where they can learn additional life-skills as well as receive counselling and support. Following completion of their courses, young people are supported to find formal employment or provided with start-up kits to help them set up their own small businesses. 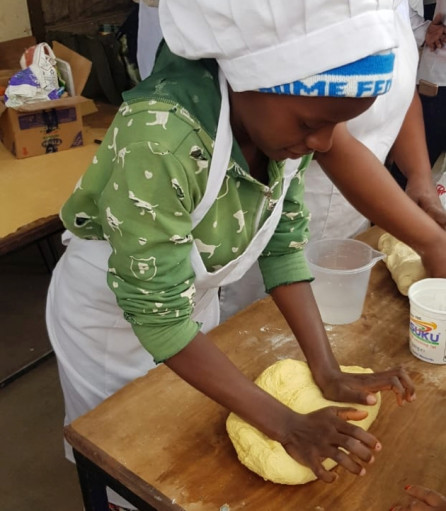 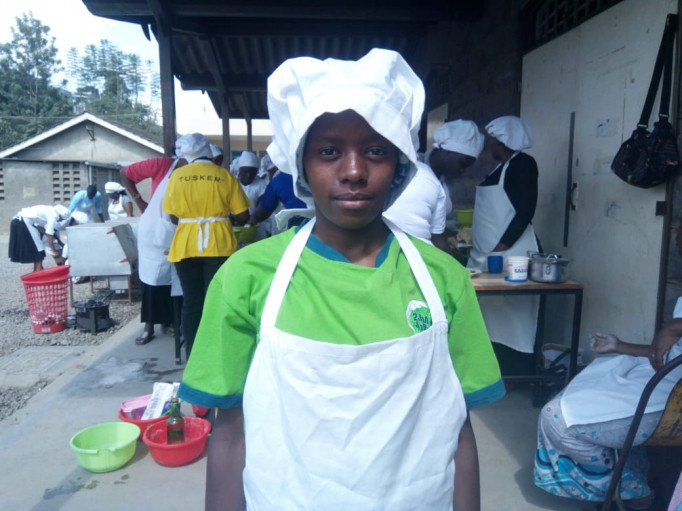 As well as improving skills and opportunities for employment, these programmes help to build young people’s confidence and self-worth and offer them a vital sense of purpose and hope. For many, this can mean the difference between a future where they feel excluded and disillusioned by society versus one where society values them, and they are empowered to contribute. Furthermore, by supporting young people to be better able to provide for themselves and meet their children’s basic needs, children both now and in the future are no longer forced to turn to the streets for survival.

Since enrolling onto a catering course earlier this year, Isla has stopped working on the dumpsite and instead spends her time studying and running a small business peddling tea and snacks in her community; the income from which enables her to buy food for her family and cover the costs of childcare for her son and her brother’s school fees. When asked about her ambitions, Isla smiles and says, “I wake up every day, believing the future is bright. Sometimes you just need someone to hold your hand and set you on the right path, and that changes everything.” 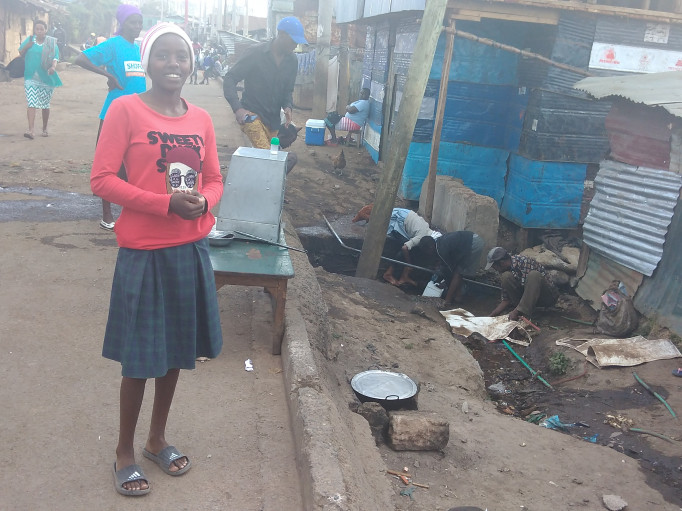 “I didn’t go to school; I lived without shoes and a good dress till I was 14. I and my children can now wear shoes, put on a good shoe and dress. My life has completely changed.”